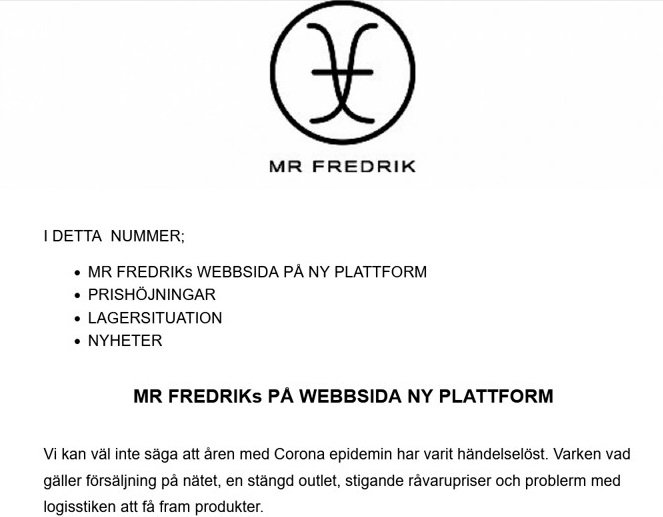 Bronze is an alloy between copper and tin, where the copper is usually about 80 percent of the alloy. Since bronze has a relatively low  melting point and high hardness, it is well suited for casting.

Bronze has been around for 5,000 years and its significance is felt not least when a long period in history has been called the Bronze Age. The Bronze Age began  from 3000  BC in Greece to the Bronze Age in Sweden, which lasted from 1700 BC to 300 BC.

The technology of bronze casting has, of course, developed in stages during the long period when bronze was an important part of trade, war and politics. Today, bronze is mainly used in arts and crafts

There are two basic paths to go when casting;

"Cire  Perdue" is based on the developing of a prototype in wax, which is then dressed in formality. When the clay has solidified, the wax is melted out of the mold, which you can then cast the bronze in.

Sand casting is based on the fact that casting sand is packed by hand around a model in so-called "sand casting". mould bottles. The molten metal is poured in and out eventually comes a raw model that is then filed, sanded and polished.

The technology used depends partly on historical traditions and knowledge, but today also on the amount of detail one desires in the final product.

In general, it can be said that  Cire  Perdue  is more complicated to cast and costs more, but provides better detail and it consumes less material, while sand casting is simpler, less time consuming but consumes more material and therefore gives heavier pieces in comparison.

Brass is an alloy between usually 65% copper and 35% zinc and can be cast, turned, milled and soldered.

The color of brass or other zinc-copper alloys varies with the copper content. The colour is yellow as the copper content is between 49 and 76 %. Over  this, the color turns yellow-red, and over 87% the color begins to resemble that of the copper. Under 50%copper, the metal turns white, so that if further lowered it becomes greyish.

The oldest traces of brass originate in China and date back more than 4,000 years BC. Early findings also originate from India and the Middle East.

After being out of service in Europe, brass made its return in the Middle Ages. In Sweden, brass was manufactured at  Vattholma  brass mill in  1571.

It was the gigantic debt "Älvsborg's ransom" that contributed to the emergence of Swedish brass mills. (Sweden lost on two occasions during the late  16th and early 17th centuries, Älvsborg fortress outside Gothenburg's inlet, and the Danes demanded huge sums of cash to return the defense facility.) To scrape together money for  the payment,  the state used all sorts of methods.

An important role played in the export of copper. But soon it was realised that the revenue would be higher if the copper was processed into brass (copper + zinc = brass) and the semi-finished brass plate, brass wire and casting. In addition, a domestic demand for utensils and objects for everyday life, party and feast was created, such as candlesticks, crowns, mortars and jugs.

Establishing a whole new industry required skilled labour and capital, and here Sweden benefited from the wars in Europe and the increasingly fierce divisions between different religious beliefs. Many entrepreneurs  and brass workers more or less fled to Sweden or were recruited to build the new companies and teach their knowledge.

Louis De Geer of Walloon origin had the drive of an entrepreneur, he had capital and access to financial networks. De Geer was  also a Calvinist  (reformed), and like several others of foreign descent and of foreign faith, he was enterprising, inventive and a hard working man. He and many others built up significant merchant houses in Sweden, ran businesses and commerce.

The golden glow of brass has contributed to the brass being called "poor man's gold".

It has also been called "the poor relative of silver". In order to  give brass objects a higher status, it used to be silvered in the old days.

Pewter is a silver-white metallic element named  Sn  (Latin:  stannum). This smooth silver-white metal does not oxidize with  oxygen, which means that it is used to protect other metals from corrosion with a tin coating.

Tin is one of the metals known to man since ancient times, when the soft tin was of great importance with the soft copper, as together they form the hard alloy bronze. Tin is  mainly extracted from the mineral tin stone(casserite).

Tin is a malleable, supple, crystalline metal. It is resistant in oxygen and in water (it is protected by an oxide film), but can be attacked by bases, acids and acid salt. When molten tin solidifies, so-called β tin occurs  that is stable down to 13 °C.

When tin objects are stored in low temperatures, gray elevated parts will appear on the surface, it is said that the object has been affected by tin plague. This can  be prevented by alloying the tin with antimony or bismuth. Munka  Sweden's  tin therefore contains 5% antimony.

Tin is one of the few metals that has been in use since prehistoric times, and in ancient times it came partly from India and partly from inner Asia. During the Bronze Age, much of the European tin is sourced  from England. The British Isles were called by the Phoenicians for the Tin Islands.

It has f.Kr been found in Swiss pile buildings and was known  in China and India at least 1,800 f.Kr.

It wasn't until about 600 f.Kr. that they started using pure tin. England, on the other hand, began already in the early Bronze Age, about 1800 BC. extract tin to use in bronze production.  However, it was not used on the basis of what is known to be any objects in pure tin.

Your cart is empty, but doesn't have to be..